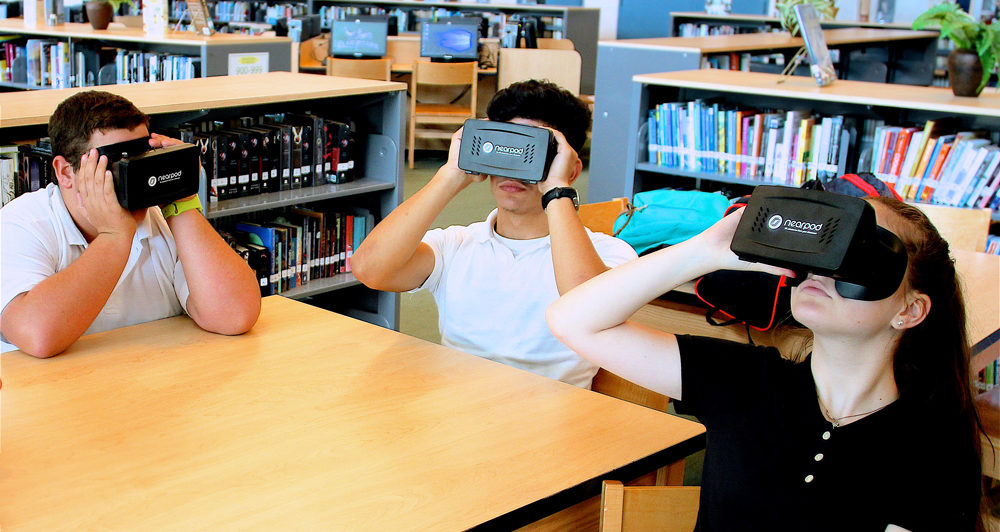 We’re working on a student-facing edtech app, and as we’re looking for product-market fit we are intrigued by opportunities in virtual reality. It seems like people have been talking about possibilities for VR in education for years, but I’m skeptical that schools, particularly in public K-12, will adopt these frontier technologies. Is the classroom ready for virtual reality?

In many cases, the classroom is ready for virtual reality (VR) and other frontier technologies. Students and teachers deserve the best tools for learning, and these technologies offer promising ways to engage students and improve outcomes in K-12 and beyond.

The caveat is that schools don’t typically have the same need as other industries to chase the “flavor of the month.” Schools aren’t going to adopt something simply because it’s “innovative.” Rather, I have found that schools and districts will massively deploy a new technology only if it fulfills the following four criteria:

Given the challenges associated with any school implementation, be aware that decision makers will carefully evaluate any investment in a frontier technology before charging ahead. Two relevant examples are worth mentioning, from both a big tech player and a smaller startup:

So, how should companies set themselves up for positive school and district reception in the K-12 market? Here’s what I recommend:

Due to the varying infrastructures of K-12 schools, it’s crucial to ensure a frontier technology is compatible with the tech resources of a typical classroom. For example, although internet connectivity and access to devices is certainly improving in most schools and districts, there are still limitations when it comes to implementing new technologies.

Streaming rich VR experiences can take up a ton of internet bandwidth which is simply not feasible with the internet infrastructure of most U.S. schools.2

When exploring ideas for Nearpod VR, we chose to pass on many vendors offering advanced VR technologies.  While we were amazed by the interactive VR experiences they offered, we knew that they weren’t ready for the K-12 market. Instead, we chose to partner with 360 Cities, which offered thousands of awesome 3D panoramic images that required less bandwidth and were classroom-ready. In this case, low-fidelity meant easier penetration.

Students keep a close eye on new technologies.  It can be tempting to add on the new bells and whistles of frontier technologies to leverage their excitement about products they are hearing about outside of school.

But a real dilemma arises if this also makes your product more expensive.

At Nearpod, we wanted to add a VR headset to our offering and we faced this exact challenge. While wealthier schools could afford high-end products like the Oculus Rift, the HTC Vive or the Samsung Gear VR, headsets are still an expensive investment for most schools. We felt strongly that we wanted to use frontier technologies to bridge the opportunity gap rather than expand it.

So, what did we do?  We researched our options and came out with this inexpensive (but effective) device that works with almost any smartphone. Given its affordability, we were able to bundle it with our School Edition License and offer it to our customers at no additional cost. And for those schools that could not afford the cost of our our entry-level licensing,  we decided to launch a grant program to provide free headsets and VR content to qualifying schools. In the end, over 300 schools applied for our VR Grant program, which has provided over $100,000 of classroom resources to empower teachers in schools around the country.

3. Focus on the learning experience from the start

It’s important to make sure that a frontier technology does not just serve as a gimmick to generate excitement about your product. For Nearpod VR, our content team (composed of a multidisciplinary group of teachers, curriculum designers, content producers and graphic designers) focused on incorporating the technology into well-designed, compelling, and pedagogically sound lessons. We wanted to ensure that virtual reality would enhance, not replace, the learning experience.

Many tech companies are finding ways to integrate virtual reality and other frontier technologies into their products, but turning that technology into an engaging learning experience is the true test of an edtech entrepreneur.

2 Bo Begole details the bandwidth demands of VR in “Why The Internet Pipes Will Burst When Virtual Reality Takes Off.”