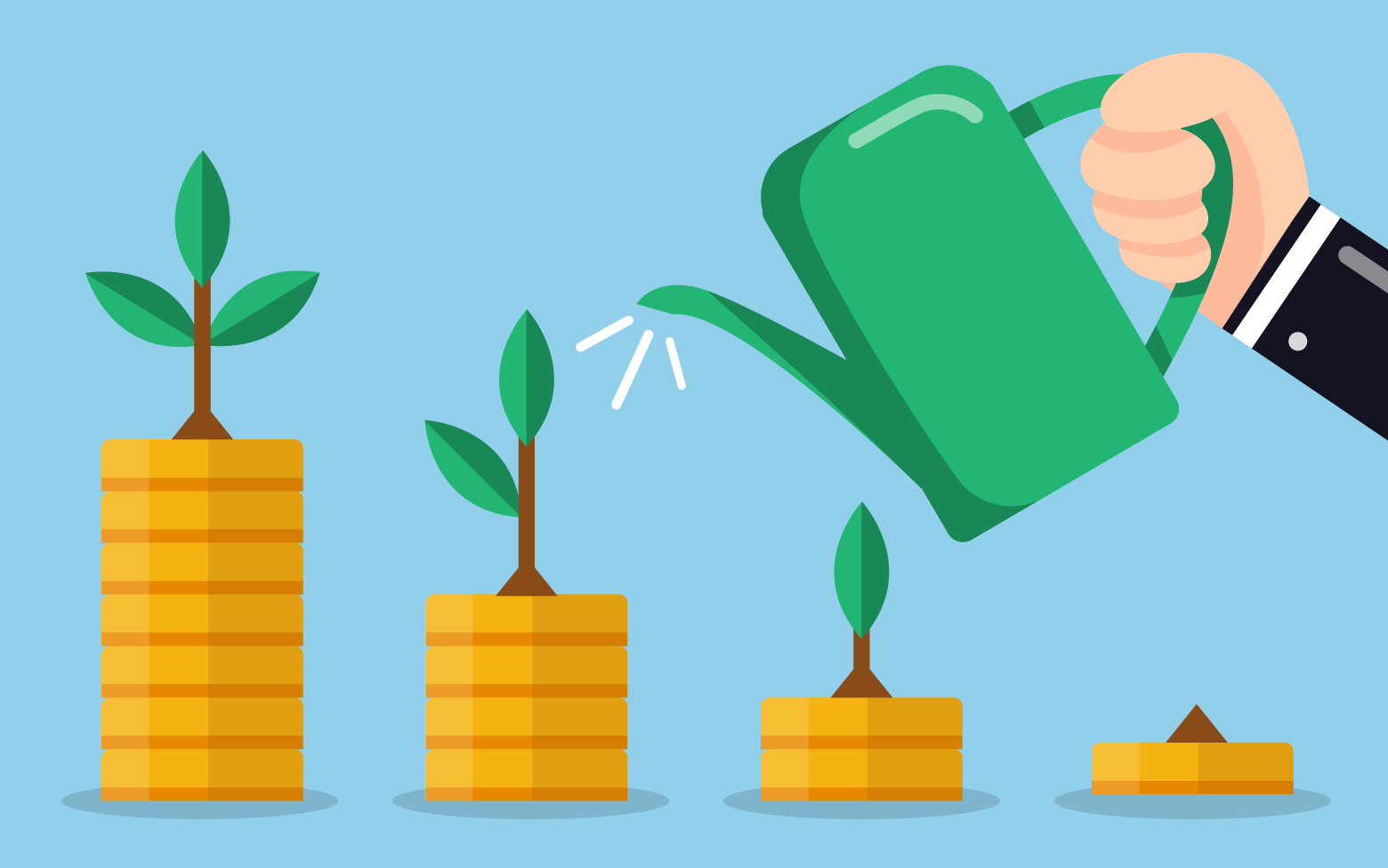 As an edtech founder, I’m so busy focusing on my company that I sometimes wonder about the edtech investment landscape from the perspective of a VC. What trends have you noticed recently, and how should I be thinking about them?

Timely question! My colleagues Jennifer and Colin have recently sent a letter to our portfolio founders with an in-depth look into the current fundraising environment for edtech startups. They summarized the letter they wrote below.

Last year was a big one for venture broadly. Investors deployed $130B across 8,948 venture deals. This was the first time investment volume surpassed that of the dot-com era! Funds were larger, round sizes grew, and valuations rose. That momentum continued into 2019, though total capital deployed looks to be slightly below last year’s record total.

However, what’s fundamentally new is that companies have been able to raise $50-$100M+ megarounds. Much of the capital for these megarounds is coming from investors new to the venture landscape, which has potential implications for founder support, governance, and other issues down the line.

Edtech trends are similar to the overall environment: 2019 is tracking to see about $200M+ more dollars invested than 2018, and we’ve seen a striking number of megarounds – Coursera, Andela, Examity, and a handful of others outside the US market.

Rise of the Megafunds

In 2016, SoftBank raised a $100B Vision Fund for early stage, high-growth startups. It was more money than was raised by the entire US venture capital industry in 2018. Following suit, GGV, Lightspeed, Accel, and Sequoia raised unprecedentedly large megafunds (e.g., Sequoia, nine funds with $9B committed), which are changing the nature of venture capital.

Large fund sizes like these create challenges for seed stage investing, which is in a state of transition right now. Larger funds are employing a variety of strategies to keep their seed investing muscle alive. Some like Kleiner, GGV and Sequoia have created specialty seed vehicles for this purpose, and others have developed scout programs.

You may be wondering: Why the new megafund activity?  There are two primary reasons: (1) companies prefer to stay private longer, and (2) the unprecedented access to capital. With regards to the former, founders have the option of taking a $100M+ check from a megafund, or going through the process of going public, spending millions on auditors, implementing countless accounting processes, preparing for quarterly earnings report in perpetuity… and so on. With regards to the latter, the world is awash with capital right now, much of which is won by megafunds who have shown the ability to deploy large checks, find good returns, and prove the methodology of doing so with deeply analytical processes (cohort analysis, LTV/CAC ratios, payback periods, etc.).

The Changing State of Seed

Of all the financing stages, seed has undergone the biggest change in recent years. For the past four years, the number of angel and seed deals has declined. In fact, in the last quarter, there were about half as many seed transactions as Q1 2014. There are a few reasons for this:

The result of these trends has been fewer but larger seed rounds, higher expectations, and a new-category called pre-seed. In the past, teams raising their seed rounds did so on the strength of a team, idea, vision, and maybe an MVP, and if they did have a product, they likely did not have product market fit yet. With the institutionalization of seed investors (including Reach), investors nowadays expect early traction, revenue, and signs of product-market fit, especially in education. To sustain themselves until seed, about one-third of startups are now going through an accelerator or incubator.

In the edtech space, seed rounds have been particularly challenging given the relatively small number of seed investors who know and understand the education market. Mainstream investors tend to take less risk with early stage education startups, so funding often comes from accelerators, pre-seed investors and angels. Reach Labs is an initiative that offers quick pre-seed investments, usually around $100K. We have already made 22 Lab investments across Reach I & II and have doubled down on a handful of those investments, leading their seed or series A.

As mentioned prior, the year-long sustained frequency of $100M rounds is unprecedented in venture capital. More than $20B has been invested every quarter for the past year. While seed deals decline, late stage VC continues to climb, and there is an abundance of capital ready to invest.

Anecdotally, we are definitely fielding more inbound interest from both later stage venture capital and private equity. Companies with $7M in ARR, 85%+ logo retention, sizable TAM, and growth rate above 50%, are highly attractive to later stage/growth investors. In fact, education is considered a desirable sector for growth and PE to invest in given stability, retention and recent exits like TurnItIn’s $1.7B exit to Advance Publications, Cambium’s $900M take private by Veritas Capital, and 2U’s $750M acquisition of Trilogy Education. Insight Ventures, TCV, WonderCo, Owl and TPG/CAA have made growth investments in Reach portfolio companies.

What’s on the horizon for edtech investment?

We cannot predict what the next few quarters or 2020 will look like for fundraising, but we can offer some anecdotal thoughts and observations. Some investors and founders have expressed jitters about a possible recession. The reason for these concerns are varied, but stem from (1) the U.S. Treasury yield curve, which was inverted until mid-October; (2) the expanded authority of the Committee on Foreign Investment in the US which will affect international capital inflows into US-based startups; and (3) the WeWork debacle and Uber/Lyft/Peloton’s poor IPO performance, suggesting a discrepancy between what the private markets value (growth) and what the public markets value (margins).

These are issues to watch and be aware of, but we are not yet seeing any significant change in the fundraising environment. Private markets tend to trail public markets so if there were to be adjustments, we would expect a 6-12 month lag. Even so, we have heard that some companies are raising preemptively or taking in more capital than they normally would have (including within Reach portfolio), in case the fundraising environment shifts.

Overall, we continue to be very optimistic about the growth of the edtech sector, the metrics and increasing investor interest. We are long-term investors and have been committed to investing in education for more than a decade, regardless of broader VC sentiment.

Special thanks to Colin Campbell for his contributions to this post