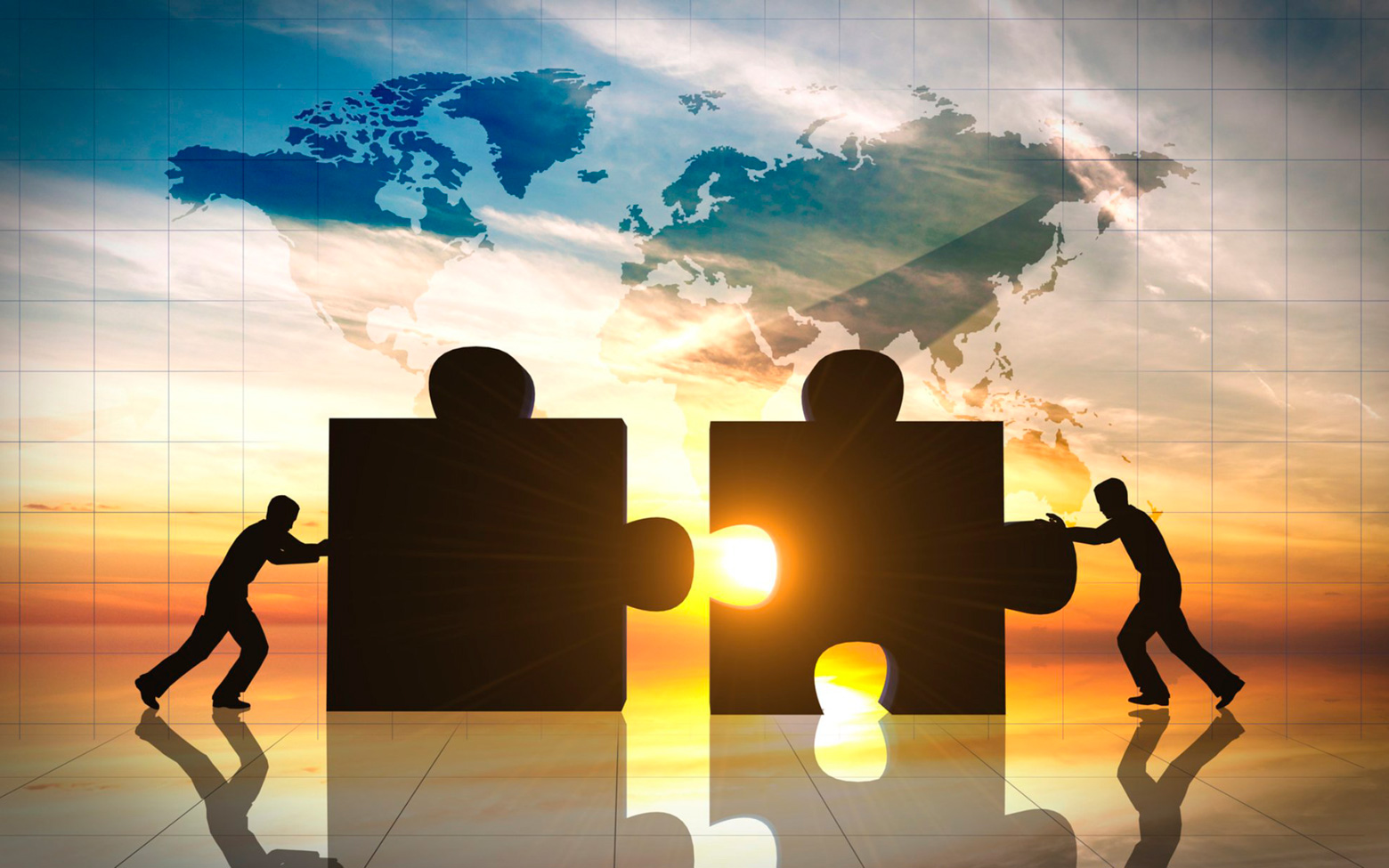 One of the most common questions I get from investors is about potential exits. Can you let me know what trends you see in the market? How large can an edtech exit be and who are the more common buyers?

Just like you, as investors in edtech we are often asked about exits in our industry, so I’ve recently spent some time looking at M&A trends. I’ve confirmed  that a common misconception about edtech is that there are few and only small exits in the market. In reality, the private (M&A) and public markets for edtech stocks are really heating up. Overall, we’ve seen buyers excited by the fact that edtech is growing globally –the market is estimated to reach $252BN by 2020.

As an entrepreneur who is thinking about potential exit opportunities, it’s useful to understand recent activity to try to predict what might happen in the years to come.

What are some of the recent trends?

Edtech M&A deals have been increasing in both 1) amount (quantity of deals closed) and 2) size (amount being paid for the companies). Since 2010, there have been about 15 major US edtech M&A deals at over $350M. The largest to date occurred in 2015 when TGP Capital and Leonard Green & Partners purchased higher ed software provider Ellucian in 2015 for $3.5 BN. Throughout the last few years, buyers have been evenly split between strategic acquirers (such as Pearson or HMH and even News Corp) and private equity investors (such as Vista Equity Partners and Insight Venture Partners), although private equity firms represented the lion’s share of the six $1BN+ deals and have been more active recently.

In 2017, we saw that the same trends continue: active participation of private equity funds and an increasing activity of strategics. For example, just a few months ago, edtech’s newest unicorn was minted when private equity firm Thoma Bravo acquired Frontline Education, while publicly traded edtech firm Chegg has been an active investor, acquiring two start-ups in 2017 alone. Private equity continues to be leading the pack in terms of quantity of deals and also their size. In 2017 private investor Silver Lake acquired majority stake in Weld North’s digital curriculum. After receiving $150 million from BV Investment Partners, Hero K12 was given orders to start “splurging,” and shortly after, acquired SchoolMint.

Tech has become a priority among states, school districts, and higher ed institutions, and edtech companies have benefited from this burst of tech spending. In turn, edtech spending is expected to grow at a 17% CAGR, reaching $252BN by 2020. Fueled by increased connectivity in schools, BYOD in high ed and chromebook penetration in K12, startups are finding fertile ground on which to grow their businesses. At the same time, schools are also increasing their utilization of data, expanding the use of tech to communicate with parents and students at home and finally understanding that tech can contribute to student outcomes. These conditions are driving companies to grow, and consequently generating ideal targets for M&A.

At the same time, private investors are seeing how public stocks are outperforming the market. That makes them bullish to invest in startups and consequently more excited about the multiples the industry can support. 2017 was a great year for all publicly traded edtech companies. As a matter of fact, even in a bull market for all tech stocks, edtech companies outperformed the NASDAQ in general between two and three times.

2U, Chegg, and Instructure versus Nasdaq composite index from January 2017-January 2018

I’m no palm reader, but I have a few predictions for what I think the future of edtech in the U.S. might look like. Based on current trends, I predict that in the coming years:

As a final note, the rise in edtech M&A is evident in other countries, particularly China. In fact, many edtech insiders have been predicting an increasing tide of Chinese acquisitions in the US. In just the first quarter of 2017, Chinese edtech startups received a total of 54 funding deals worth 2.68BN RMB (which equates to about 390 million USD). Overall last year, according to EdWeek, over 25% of edtech acquisitions were Chinese companies, including 3 edtech IPOs. It’s clear that China’s edtech unicorns have emerged and reached considerable scale very quickly.

As an edtech founder, it is helpful to keep a close eye on M&A trends. However, try to remember that M&A opportunities should never dictate the direction you give to your company and the vision you have for how innovation can impact learners. Above all, building a large and sustainable business will attract M&A opportunities your way.